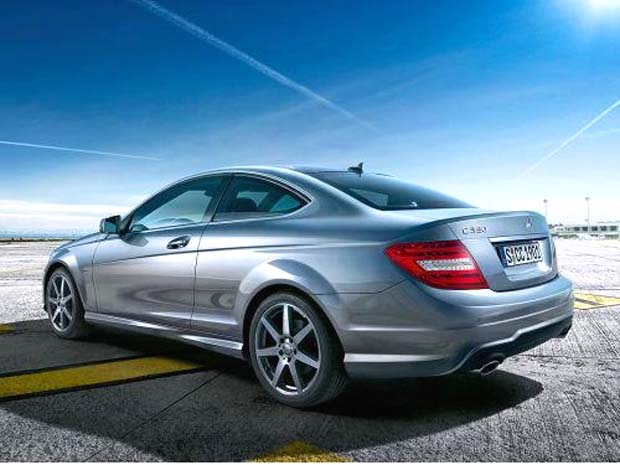 Leading the pack was the Mercedes-Benz C-Class, sales of which more than doubled compared with November 2010. Through eleven months, the BMW 3-Series remains America’s best-selling luxury vehicle, nearly 15,000 sales ahead of the Lexus RX. The C-Class is one of six Mercedes-Benz vehicles in the top 30. In between the 29th-ranked S-Class and the top-ranked C-Class are the E-Class, M-Class, GL-Class, and GLK350.

Eight premium Japanese nameplates found their way into the top 30 in November. The absence of Audi’s A3, BMW’s 1-Series, and Volvo’s C30, along with the presence of the Lexus CT200h, has a lot to say about the willingness of the American car-buying public’s hybrid tolerance. Granted, the Lexus HS250h’s 74% drop (to just 207 November sales) would form the basis of a nice argument against such tolerance.

Check out last month’s edition of this post here.  Here are the top 30 best-selling luxury vehicles in America from November 2011.