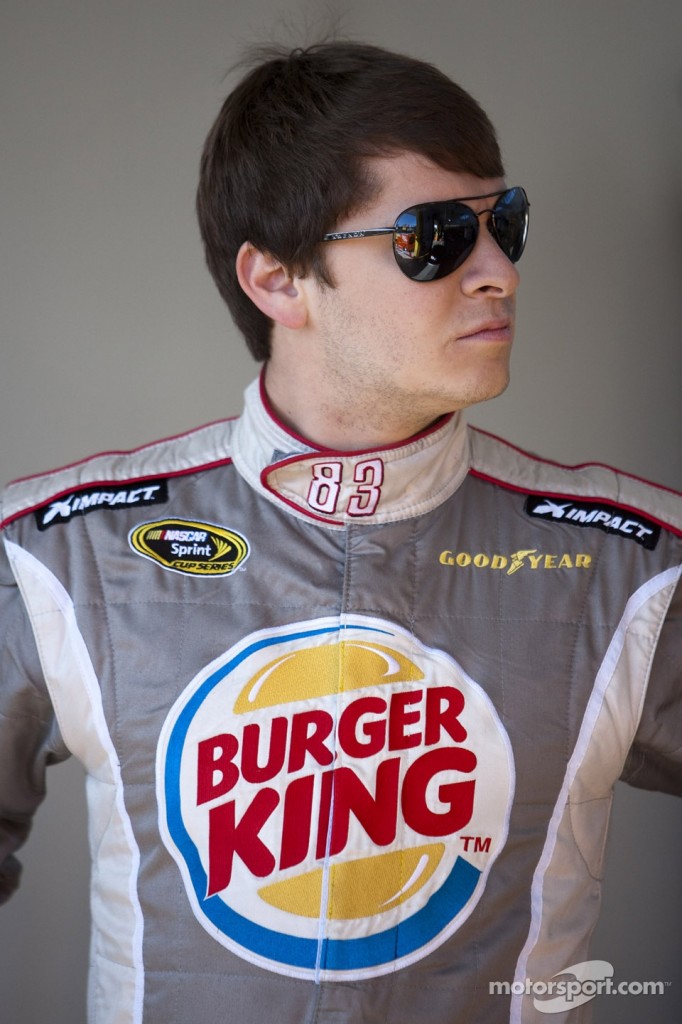 Cassill leaves BK Racing: Landon Cassill issued the following statement Wednesday afternoon, “This is a tough decision but with one month before the Daytona 500 I have no other option but to leave the #83 BK Racing Toyota and pursue other opportunities. We simply could not close out our 2012 agreement and complete an agreement for 2013. I am motivated and driven to find a new opportunity in the NASCAR Sprint Cup Series. I have proven myself as a championship caliber test driver, an exceptional qualifier, and I’d like to continue working towards my goal of becoming a race winner and champion in NASCAR. I would like to thank my BK Racing team and especially Burger King and Dr. Pepper for the opportunity to represent such iconic brands. I’m looking forward to my next opportunity in the NASCAR Sprint Cup Series.”(Spire Sports + Entertainment), look for David Reutimann to drive the #83 Toyota in 2013 and Travis Kvapil has tweeted that he will return to the #93 Toyota. There had been rumors that BK Racing would take over the number 23 for one of its two cars in 2013 as R3 Motorsports, who ran the #23 in 2012, doesn’t plan to field a Sprint Cup team in 2013.