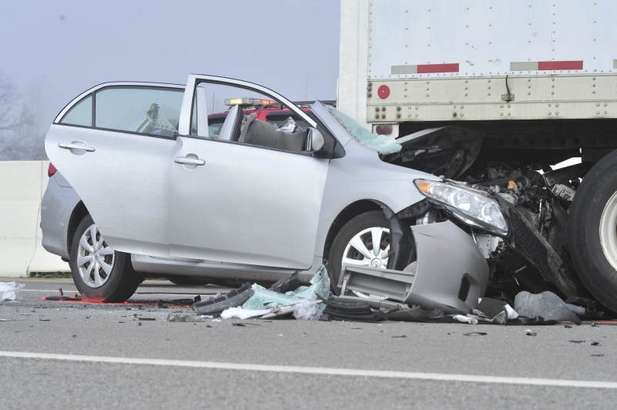 The incidents began just before 8 a.m. ET, when a car ran off the highway and caused a chain reaction accident in “heavy, heavy fog,” he said.

At least one school bus, with children aboard, was involved in the crashes, he said. None of the children were injured.

The man who died was driving a compact car that went under a semitrailer, Riley said.

The 16 people transported to local hospitals were not critically injured, he said.

The highway remained closed throughout most of the day as authorities attempted to clear the wreckage. As of Thursday afternoon, one side of the highway was still blocked with 50 cars that were not driveable and must be towed, Riley said.

A fog advisory was not in effect for the area at the time of the crashes, said CNN meteorologist Sarah Dillingham, but the heavy fog could have been a localized event.

A newlywed, less than two months into his marriage, was killed Thursday morning after a series of wrecks snared more than 45 cars on a foggy, icy Vietnam Veterans Boulevard between Hendersonville and Gallatin.

And his death comes just two days before his sister was to be married.

Paul Warren, 28, died at Hendersonville Medical Center after his Toyota Corolla slammed into the back of an 18-wheeler, the last in a chain reaction of crashes that occurred in the eastbound lanes of the highway also known as state Route 386. At least 17 others were sent to Sumner County hospitals with non-critical injuries, and many were released shortly after admission.

Warren, who had just married his girlfriend of several years, Molly, on Oct. 15, was a Hendersonville High School and Lipscomb University graduate who worked for six years with Volunteer State Bank, most recently as a relationship manager for their New Shackle Island branch in Hendersonville. He was known as an outstanding golfer who was active in the community.

His family was left numb at the news. His father, Johnny Warren, said he has now lost his best friend. His sister, Lori, was to get married Saturday. Now the wedding is postponed.

“We’ve never had tragedy in our family, I don’t know how you’re supposed to feel,” said Johnny Warren. “But I would say probably kind of numb at the moment. He was my best friend. I was the best man at his wedding. We feel really, really bad for our loss, but we feel really bad for Molly.”

Conditions were ripe for mayhem on the roads Thursday morning, with thick fog and wet and icy roads. The fog around Old Hickory Lake in Hendersonville nearly caused Erin Standefer to get into a wreck leaving her home.

“I couldn’t tell who was coming,” she said. “I pulled out of my driveway and got honked out. There were just cars everywhere.”

She’d be among those delayed by a series of crashes in the dense fog.

The trouble began around 7 a.m. Hendersonville Police Lt. Jim Lawson said an initial crash involved a car hitting some black ice and sliding into a bridge, causing a chain reaction behind it. More than a dozen were injured.

Donita King and her mother were driving to school when the wreck sneaked up on them. “There were already four cars in an accident and we tried to drive around them, but my mom hit a red car and after that, a bus and a van,” King said.

Jason Tomlinson also couldn’t stop in time. With his wife and children in their van, they hit a patch of fog and ice. “The fog was so thick. When I saw everything, I applied the brakes and tried to stop but the ice created a mess,” he said. “Then we got clipped from behind.”

Lawson said there were four separate series of crashes, with the last involving just Paul Warren, who rear-ended a semi, tearing his car open as it slid halfway under the truck. He was rushed to Hendersonville Medical Center, where he died.

The news spread quickly, and tributes began to be posted on Twitter, Facebook and blogs. Eric Jackson, president of the Rotary Club of Hendersonville, said that Warren was a remarkable young member there.

“Every interaction I’ve ever had with him has just been great. He was the most genuine, nicest guy you could ever meet,” he said.

Co-workers also were hit hard by the loss.

“Paul was well known in the community and was an outstanding employee. He was admired and respected by his customers and co-workers,” said Matt Ricker, president of Volunteer State Bank. “The bank’s directors and employees are deeply saddened by our loss. We offer our condolences to Paul’s family and friends.”

College buddy Aaron Flener posted a tribute to his friend on his sports blog, http://lingerieonthedeck.wordpress.com/. He said that the two met while attending Lipscomb, played on the golf team and were in the same social club, Tau Phi.

“He was just super talented,” Flener said by phone. “You would never know, he would never go out and tell you what he was good at. He was just really humble.”

Johnny Warren said he was blessed to have Paul as a son. Now the family is left reeling, possibly having to schedule his funeral on what would have been his sister’s wedding day.“ He was going to be in her wedding, which was supposed to happen this Saturday,” he said. “It won’t be possible this weekend. Whenever we do it, it’s going to be a joyful time, but it’s going to be a sad time too.” 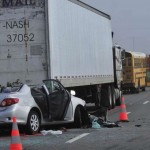 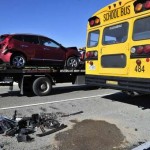 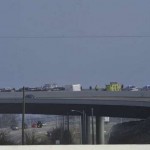 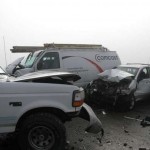 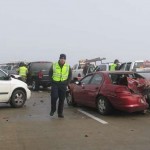 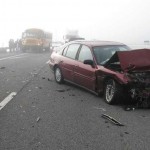 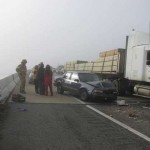