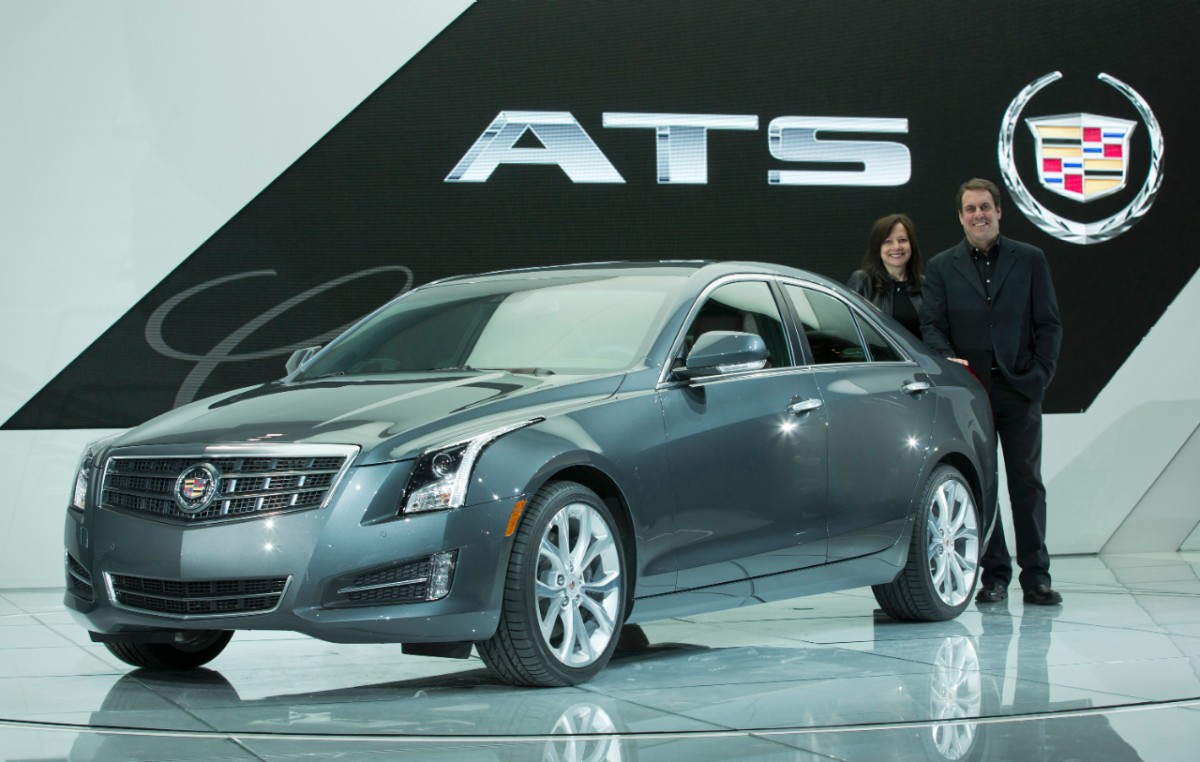 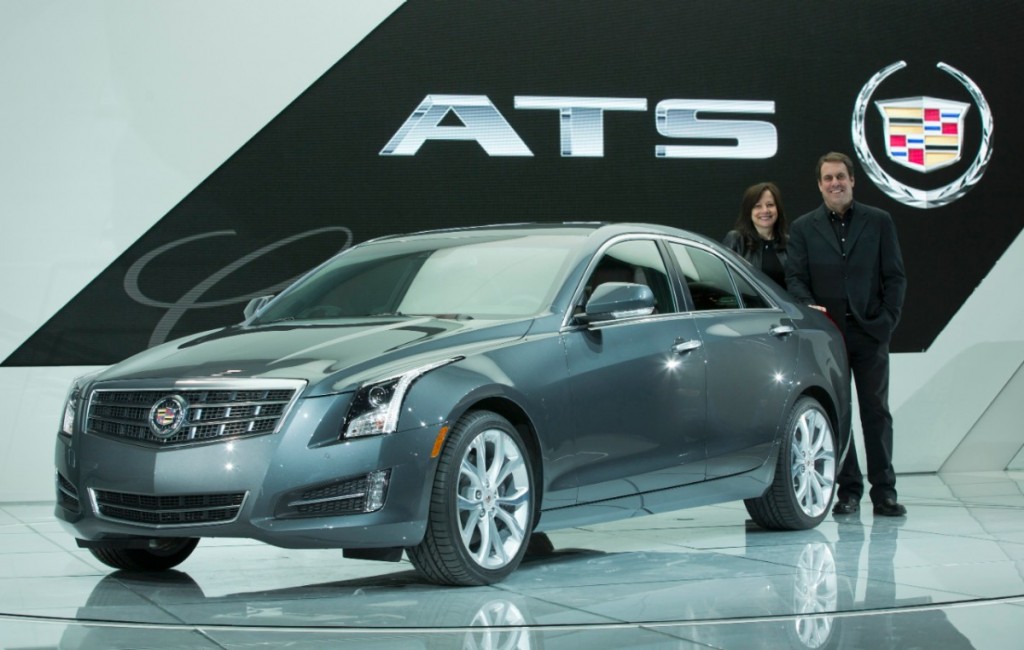 DETROIT – The 2013 Cadillac ATS luxury sport sedan today was named the winner of the North American Car of the Year award.

A jury of 49 automotive journalists considered every new car released in the past year, and selected ATS as the winner. The award was announced at a press conference opening the 25th annual North American International Auto Show.

“This is a very meaningful honor for the entire Cadillac team, especially the men and women who build the ATS in Lansing, Michigan, and our dedicated and talented designers and engineers,” said Bob Ferguson, GM vice president, global Cadillac. “A car like ATS is the result of incredible commitment and focus. That’s the only method for creating a great performing luxury car.”

The new ATS is the lightest car in its class with a unique architecture designed for nimble driving performance. The North American Car of the Year award is the latest in a growing list of accolades for the ATS, which was named Car of the Year by Esquire, and the Motor Press Guild, as well as several other awards.

A compact sport sedan, the ATS is offered in rear- and all-wheel drive versions, with a choice of powerful and efficient four- and six-cylinder engines. It recently received a 5-Star overall crash test rating in the New Car Assessment Program run by the National Highway Traffic Safety Administration.