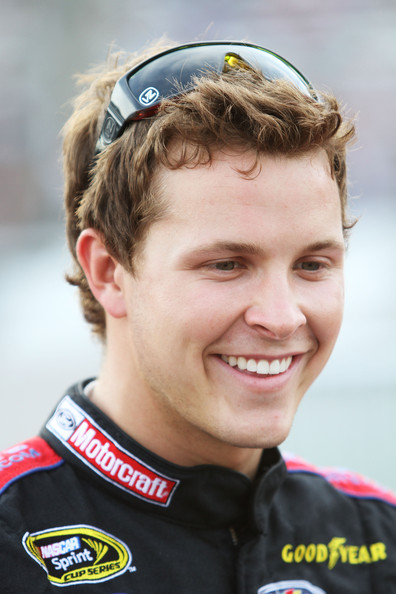 Bayne may run full time in 2014: Roush Fenway Racing’s goal is to put Trevor Bayne in a full-time Sprint Cup ride by 2014. Bayne has run a part-time schedule since 2011 when he kicked off the season winning the Daytona 500 in the legendary #21 Wood Brothers Ford. He will run another part-time schedule for the Wood Brothers this season as well as a full Nationwide Series schedule for Roush Fenway Racing. Bayne’s contract is with RFR, which supplies engines and chassis to the Wood Brothers. Team owner Jack Roush said if he can work out the finances and sponsorship issues toward the end of this season the plan is to put Bayne in Cup full time next year.(ESPN)