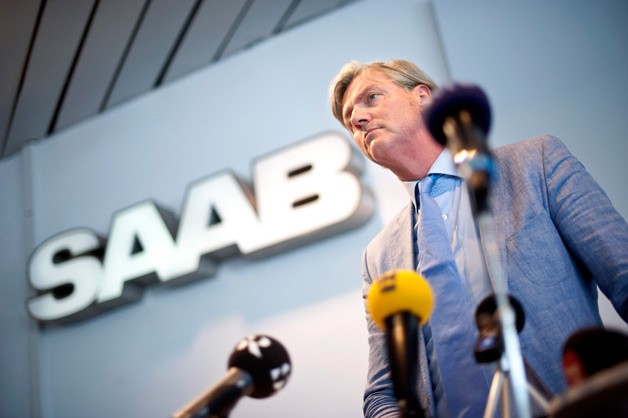 The Wall Street Journal reports Saab has finally filed for bankruptcy protection in a Swedish district court. Saab CEO Victor Muller reportedly turned in the bankruptcy application just hours before a court was set to rule on the company’s reorganization. According to the company’s Facebook page, the filing comes nearly two years to the day after Saab first learned it would be scrapped as part of the General Motorsreorganization.

The latest development in the automaker’s tireless fight for survival could be the last chapter in the Saab story. Saab has been in a state of suspended production since April when the company ran out of cash and the company’s creditors came knocking. The company then entered into government-sanctioned creditor protection as Muller worked to find investors in the storied Swedish brand.

An on again, off again suitor soap opera carried on for months with Chinese companies Youngman and Pang Da, but repeated cash flow delays and vetos from GM squashed that deal before it could get off of the ground. GM expressed concerns over Saab working so closely with its direct competitors in China when so much of the Saab technological encyclopedia was penned by the American automaker.

Camry #1 Best-Selling Car in November, Sonata beats out Accord!