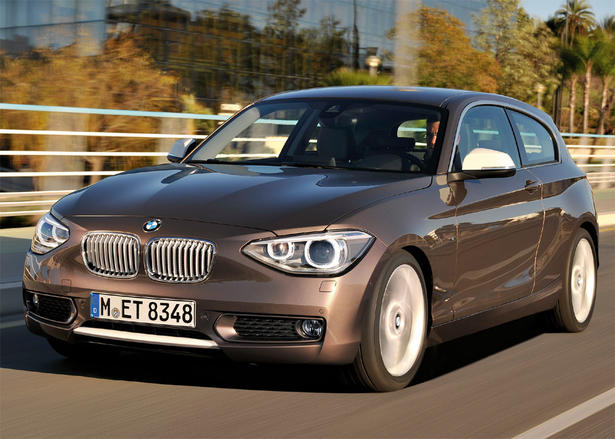 Autocar reports that we’ll see the first front-drive BMW at the Paris Motor Show this September, in concept form. It will likely be called the 1 Series GT, and the report says it will debut in late 2014. The car will share a platform with the forthcoming Mini redesign, as well as the turbo 1.5-liter three-cylinder Mini engine that’s basically half of a BMW 3.0-liter inline six.

Front-wheel drive in a BMW??  What’s next?  A pick-up truck?

Developed under the internal working name UKL (an acronym for the German words ‘unter klasse’, or ‘entry level’ in English), it aims to not only increase the number of front-wheel-drive models offered by Mini but also provide the basis for a ground-breaking new front-wheel-drive BMW that is planned to form part of an increased number of 1-series models to be sold in the UK by the middle of the decade.

As well as running the front-wheel drive underpinnings developed by Mini and BMW, the new Mercedes B-class-rivalling hatchback will use the firm’s new turbocharged 1.5-litre, three-cylinder petrol engine, which will also be used in the next generation of Minis. 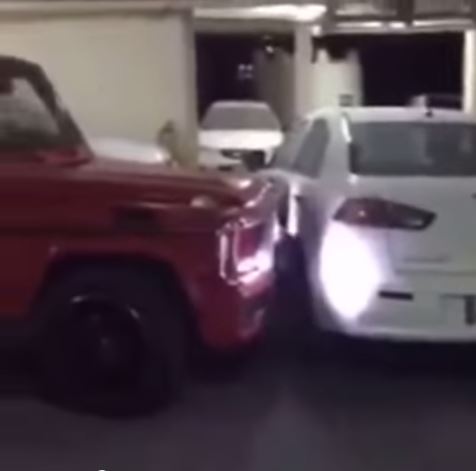