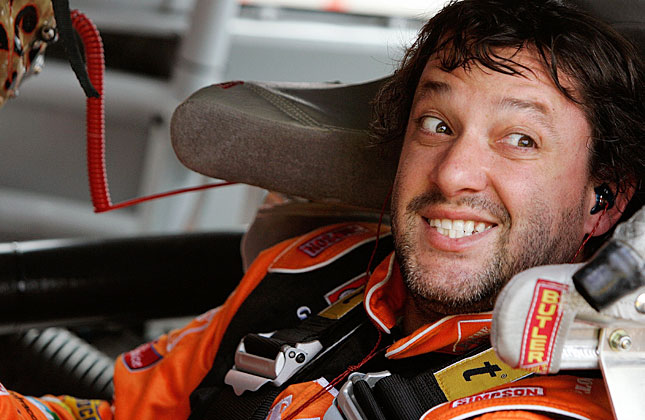 On Wednesday, November 30th, President Obama called #14-Tony Stewart to congratulate him and the entire Stewart-Haas Racing team on winning the 2011 Sprint Cup Series Championship and on the incredible season they had.  The President said he was impressed that Mr. Stewart was able to come from the back of the pack to edge out Carl Edwards for the win.  The President said that the First Lady and Dr. Biden enjoyed being at Homestead for the Ford 400 and how grateful they were to have NASCAR honor military families.  The President commended Mr. Stewart and the other drivers for being such positive role models and great ambassadors for NASCAR, and said that he looks forward to congratulating Mr. Stewart in person at the White House next year.(White House)(12-1-2011)