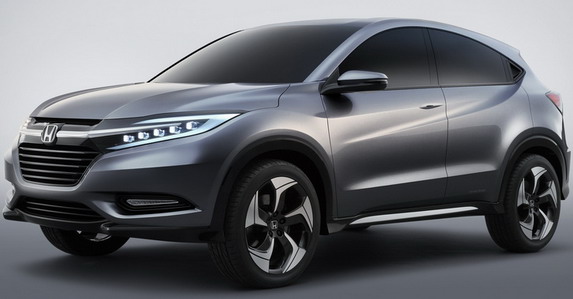 Thanks to Indian Autos Blog (which broke the media embargo), we now have the first press shots of the small crossover concept – a vehicle that will someday make it to production, riding on the Honda Fit platform.

It may have some big features – namely, the large headlamps, big wheels, and bold body lines – but the Urban SUV Concept will compete with smaller vehicles like the Nissan Juke or Fiat 500L. Indian Autos Blog reports that both 1.6- an 1.8-liter four-cylinder engines are being speculated for use in the production model, as well as a diesel powerplant for foreign markets.

Stay tuned to see the full smorgasbord of official images and details as part of this week’s Detroit coverage.