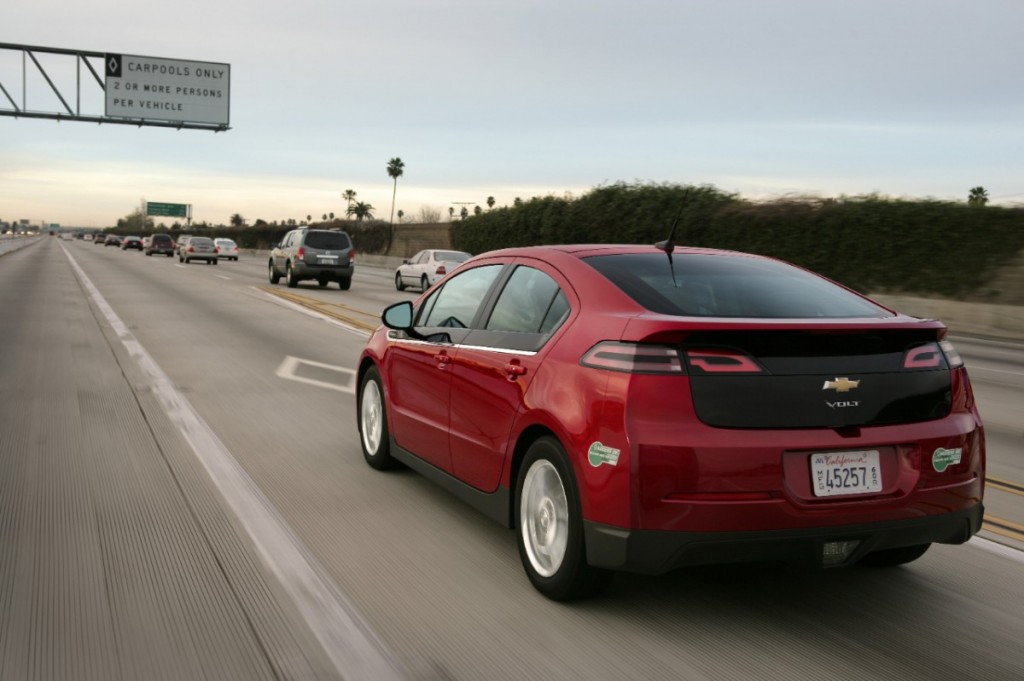 DETROIT – The all-electric vehicle range of the 2013 Chevrolet Volt will be 38 miles on a single charge, providing owners with a three-mile EV range increase from the 2012 model. The miles per gallon equivalent (MPGe) will increase from 94 miles to 98 miles and the total range, including extended range operation, will be 380 miles.

Based on real-world experience by Volt owners since the vehicle launched in late 2010, engineers made minor changes to the material composition of the battery cell chemistry, resulting in improved performance and durability. Manganese spinel chemistry remains the foundation for the Volt’s battery system, but the amount of each material has been slightly modified to provide better life performance.

“The best way to explain what we’ve done at the cell level is to compare it to a cake batter recipe.  Sometimes if you use more sugar and less vanilla you get a better tasting cake. We’ve done some work at the cell level to modify the ‘ingredients’ to make a better end result,” said Bill Wallace, GM director of Global Battery Systems Engineering. “This attention to detail will allow our customers to experience more pure EV range, which is the true benefit of owning a Volt.”

In addition, the total storage capacity of the Volt battery has been increased from 16 kWh of energy to 16.5 kWh, and engineers have expanded the state-of-charge window to use 10.8 kWh of the total battery energy – up from 10.3 kWh used in the 2012 model.  The battery system maintains a buffer to ensure battery life, but that buffer has been reduced.

The improved EV range capability will result in slight increases to the Volt’s charge times. 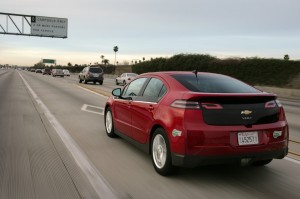 Cells with improved chemistry have accumulated 150,000 test miles to date. The tests have revealed less battery degradation, the ability to withstand temperatures as low as -30 degrees Celsius and less impact by energy throughput.

For the first 38 miles, the Volt can drive gas and tailpipe-emissions free using a full charge of electricity stored in its 16.5-kWh lithium-ion battery. When the Volt’s battery runs low, a gas-powered engine/generator seamlessly operates to extend the driving range another 344 miles on a full tank. Volt owners have travelled more than 65 million miles since the vehicle launched late 2010. Roughly two-thirds of those miles were powered by grid electricity.

Founded in 1911 in Detroit, Chevrolet is now one of the world’s largest car brands, doing business in more than 140 countries and selling more than 4 million cars and trucks a year. Chevrolet provides customers with fuel-efficient vehicles that feature spirited performance, expressive design and high quality. More information on Chevrolet models can be found at www.chevrolet.com.