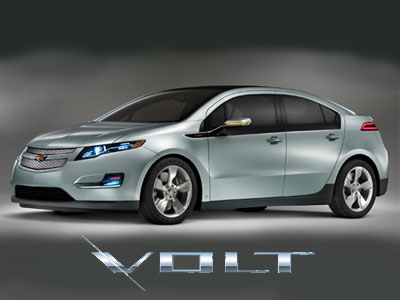 According to the Associated Press, GM CEO Dan Akerson has said General Motors will buy back anyChevrolet Volt from owners who are concerned about the vehicle’s fire risk. Akerson said that his company isn’t making the move because the plug-in hybrids are unsafe, but because GM is committed to keeping its customers happy. The CEO also said that GM is prepared to recall the 6,000 Volt models currently on the road if the federal government deems such an action necessary. As you may recall, the National Highway Traffic Safety Administration discovered that the Volt could catch fire several days after a severe side-impact crash and rollover.

NHTSA found that the vehicles could ignite anywhere from seven days to three weeks after the initial impact. GM believes the fires are a result of a failure in the battery pack’s cooling system because the NHTSA test involved an intrusion of four-to-five inches into the vehicle’s battery pack. Current testing standards call for no more than two inches of intrusion.

GM initially promised free loaner vehicles to any customer concerned with the safety of their Volt, and later said that the battery pack could be redesigned to better guard against this type of failure.