Updates from all of the Ford drivers for tomorrow’s Pocono 400 NASCAR race provided by Ford Racing: 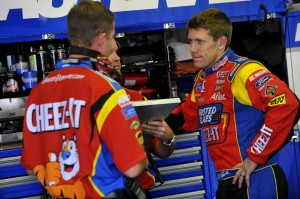