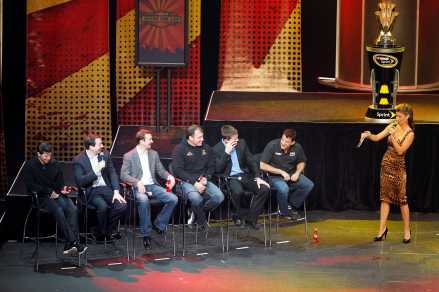 A list of the top-10 unfiltered, driver “tell-all” comments are outlined below.

After comments about brothers Kurt and Kyle Busch dressing alike and being confused for each other, Kurt Buschresponded: