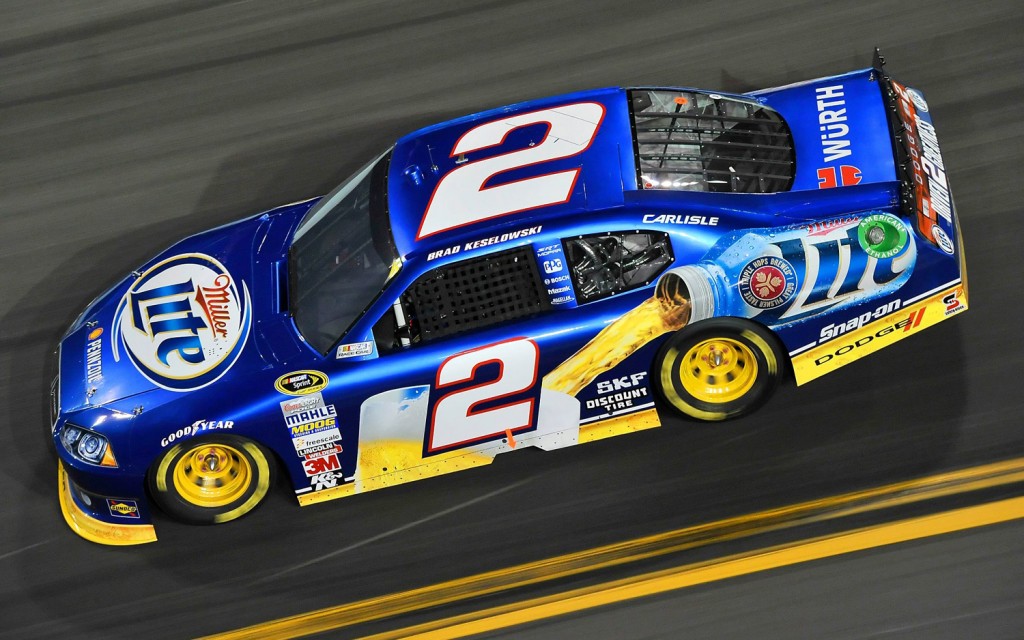 With the lone Sprint Cup team it backs slated to switch to another manufacturer, Dodge is pulling out of NASCAR at the end of this season.

The manufacturer is expected to make an announcement formalizing the decision Tuesday afternoon, NASCAR.COM has learned. Once a supporter of four teams on NASCAR’s premier circuit, the automaker entered this season with only one, Penske Racing, which will move to Ford beginning in 2013.

Although Dodge did unveil a vehicle the manufacturer expected to use on the Sprint Cup tour next season, the carmaker is not participating in a two-day tire test of 2013 vehicles at Martinsville Speedway this week. On Monday, Penske announced it would use Roush-Yates engines for 2013, leaving no organization to build Dodge engines for next season.

Dodge has left NASCAR before — the manufacturer pulled out in 1977 and then returned to great fanfare in 2001, with former three-time championship crew chief Ray Evernham leading the company’s effort. That incarnation of Dodge has won 50 races, with Penske leading the way with 29 under the company’s banner.

Dodge’s parent company, Chrysler, went through a government-backed Chapter 11 reorganization during the recent economic recession and resurfaced in an alliance with Italian automaker Fiat, which now owns a majority of the company. Under Fiat’s stewardship, Dodge has increased its participation in other forms of motorsports such as sports-car racing.

The petroleum company Valvoline owned and sponsored a race car that was operated out of the Evernham shop and fielded as a Dodge in 2006-2007. Chip Ganassi and co-owner Felix Sabates also used Dodges from 2001-2008, winning six times with the manufacturer before moving to Chevrolet in a merger with the motorsports branch of Dale Earnhardt Inc.