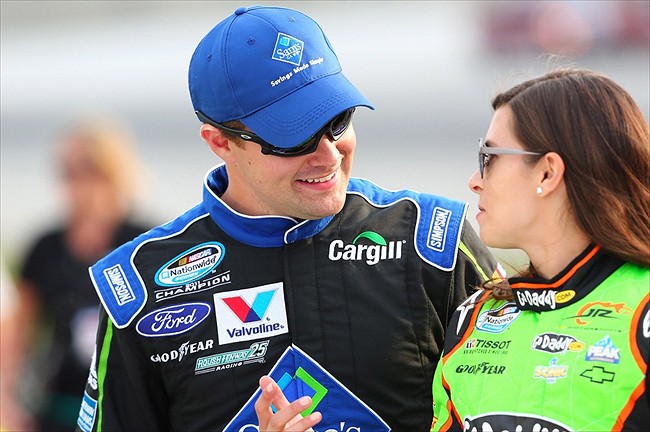 Danica and Stenhouse Jr. are dating: #10-Danica Patrick revealed to The Associated Press she and #17-Ricky Stenhouse Jr. are a couple, ending widespread speculation about the nature of their relationship. “I have a boyfriend, his name is Richard,” she said during an exclusive telephone interview with AP. The couple waited until the end of Charlotte Motor Speedway’s weeklong annual media tour to go public with their relationship, which started as a friendship as they raced each other the last two seasons in the Nationwide Series.

Stenhouse became a mentor of sorts to the 30-year-old Patrick, who left IndyCar after the 2011 season to make the full-time switch to NASCAR. Stenhouse, 25, confirmed the relationship. “Yes we are dating,” he said. “I don’t normally say too much about my private life, always been focused on the track. I didn’t want to confirm at media day so that we could keep the focus on the season, the Gen-6 (car), my sponsors and team. That’s what it’s all about for me.” Patrick announced in November she and husband Paul Hospenthal were divorcing after seven years, and said in the Jan. 3 filing that her marriage to the 47-year-old Hospenthal was “irretrievably broken.”(full story at the Associated Press)(1-25-2013) 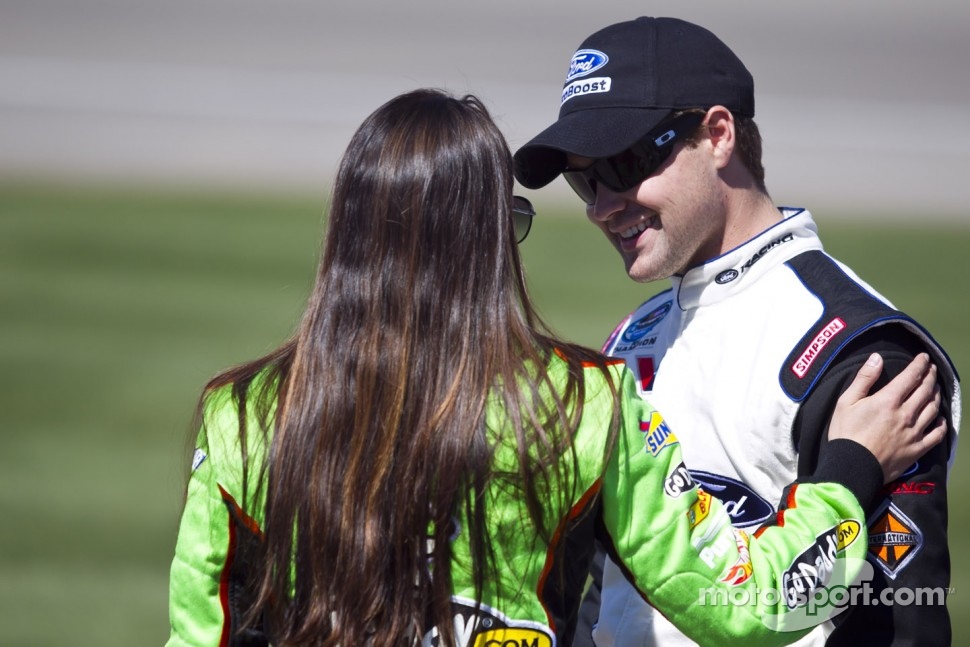 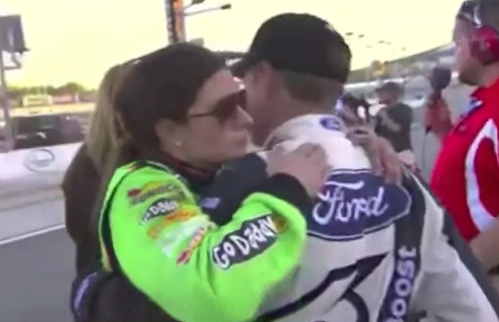 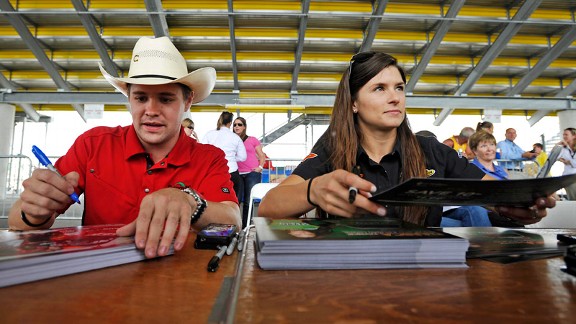 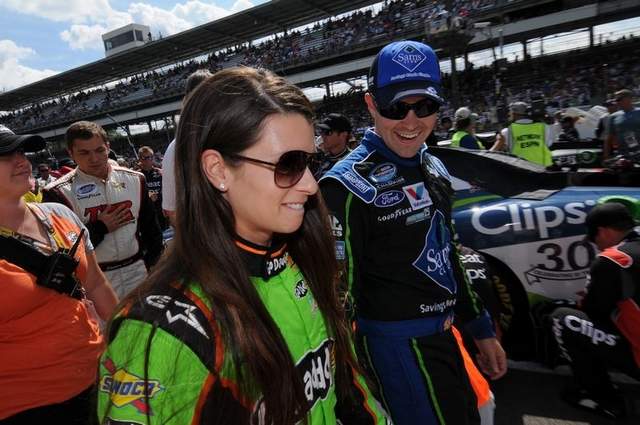