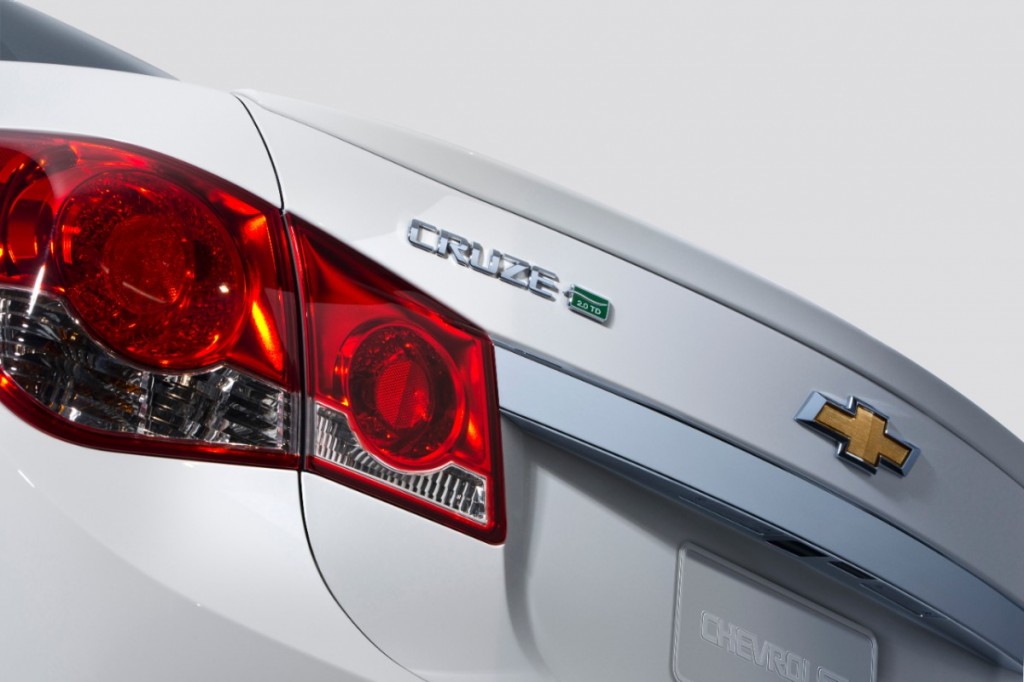 Chevrolet is offering a 2.0L turbo-diesel version of its hottest-selling sedan, the Cruze, for the 2014 model year. It will be the cleanest diesel passenger car engine ever produced by General Motors.

“We leveraged engineering expertise from around the globe to develop a world-class, low-emissions engine to give U.S. and Canadian customers a car that’s both fun to drive and practical at the pump,” Perry said.

We ensured our environmentally conscious customers don’t lose performance with fuel efficiency gains. Based on our testing, the Cruze Clean Turbo Diesel has demonstrated estimated best-in-segment range and an estimated 42 mpg on the highway with spirited performance and durability diesel owners value around the globe.

We believe the keys to developing sustainable transportation are energy alternatives and advanced technologies that help reduce dependency on petroleum, improve fuel economy and reduce emissions. Cruze Clean Turbo Diesel provides yet another customer choice along that path.