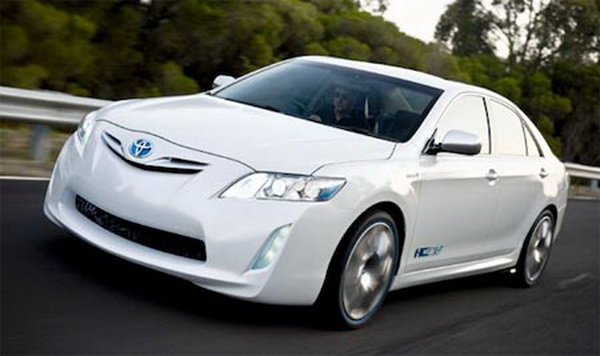 The Toyota Camry was the best-selling car in America in November 2011, achieving its regular monthly title with a 13% year-over-year increase from November 2010. Toyota’s nearest rival for top spot was the Nissan Altima, 2827 sales back.

America’s favorite compact car in November was the Honda Civic. Unlike its larger Accord brother, Civic sales rose in November. Year-to-date sales remain lower than last year, however, to the tune of 14%. The Mexican-built Ford Fusion was the best-selling American car in the United States last month as sales jumped 13%. Through eleven months the Fusion is up 15%.

Other notable facts from America’s list of 20 best-selling cars: the Hyundai Sonata’s victory over the Honda Accord, even with Crosstour sales included. Ford Focus sales fell 10%, but no fall (among the most popular cars in America) was harder than the Chevrolet Impala’s. Sales dropped 26% and year-to-date volume is now at par with last year’s first January-November total. Two premium-badged cars made the list in November. The Mercedes-Benz C-Class jumped 113% to 8358, good enough for 17th spot. BMW 3-Series sales slid, predictably, but the 15% drop wasn’t enough to see the 3-Series fall past 20th.