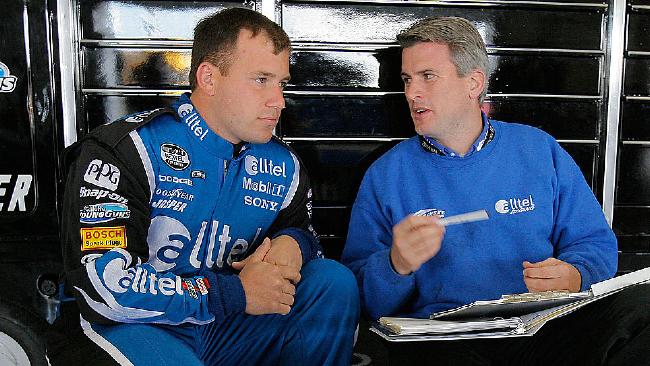 Borland and Newman back together: The dynamic duo of driver #39-Ryan Newman and crew chief Matt Borland were reunited last fall for the final four races of the 2012 Sprint Cup season. The pairing of the engineering majors  Newman a graduate of Purdue University in West Lafayette, Ind., and Borland a graduate of the General Motors Institute of Technology in Flint, Mich.  for a second time seemingly picked up right it left off in 2006, earning four top-12 finishes in four races, including two top-fives. Newman and Borland’s success in multiple series from 2000 to 2006 includes: